Nintendo recently revealed that a number of their most aniticpated, coming soon Switch titles will be playable this year at the upcoming PAX West conference, including Super Smash Bros. Ultimate, Pokemon: Let’s Go Pikachu, Super Mario Party and many more.

The event, which will start on August 31st, is going to be loaded with Nintendo Switch titles Nintendo fans are beyond eager to try for themselves. If you’re going to be in the Seattle area, why not stop by and try these upcoming games early?

Nintendo’s full list of playable games, as announced by the company:

Super Smash Bros. Ultimate is hardly a surprise, as it’s quickly becoming one of the most anticipated games of 2018. Other notable first party games include Pokemon: Let’s Go Pikachu, which is a slightly more divisive game among the fanbase, and Super Mario Party, which is looking to revolutionize the Mario Party franchise with classic, old-school gameplay.

The third party showing also looks quite strong, with the recently announced Diablo III: Eternal Collection as a pleasant surprise amoung the list. StarLink: Battle For Atlas, which incorporates special Star Fox content on the Switch, is another solid choose, as well as Dragon ball FighterZ and SNK Heroines, which are both solid 3rd party fighters that will be launching soon.

All in all, it’s a pretty impressive showing by Nintendo this year. Having all of these games to play at the event is a great sign, as transparency in the game design industry usually implies trust in your products. It should be a very enjoyable event for Nintendo fans and gamers alike, and a good year of gaming to look forward to after that.

What do you think? Are you excited by Nintendo’s showing this year? Will you be attending PAX West? Let us know in the comments below!

Love Nintendo, gaming or just a fan of a really good time? Be sure to check out Infendo Radio – Our weekly podcast about all things Nintendo (and some things not)! And be sure to subscribe to us on our new home – Twitch TV!

A Horde of Rumours: How Pokémon GO Has Brought Back Gaming Gossip 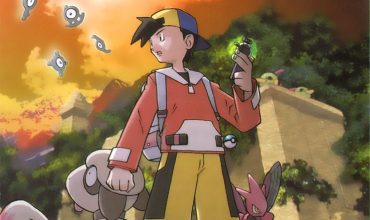 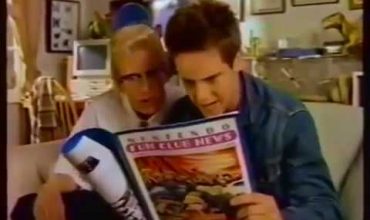