Nintendo has recently released data showing the worldwide shipment figures for three of it’s coveted franchises: Super Mario, The Legend of Zelda, and Mario Kart.  The charts below show the units shipped in millions.  and start from the franchise beginnings and continue to the present.

Some of the figures might be surprising, such as Super Mario Bros 1 out shipping all other Mario Bros almost 2 to 1.  But keep in mind that every gamer that bought an NES received a copy if the cartridge.  I am shocked that Super Mario Bros. 3 did not ship more units.  The advertisements for the game were ridiculous, there was even a movie that showed it to the world!

Now, the numbers below are missing a couple other key franchises in the Nintendo Universe:

* Red/Green/Blue numbers are from the Guinness Book.

Are there any numbers below that you think should have been higher, or possibly lower? 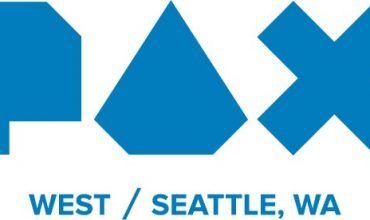 Nintentunes: the best music of yesteryear