Hey there guys! It’s your boy Colt and I’m back with another review of probably my favorite game on the Switch! For those that know me, you already know how psyched I was for Super Mega Baseball 3 to come out, and now we have it and it is so much more than I thought it would be!

Super Mega Baseball is the perfect blend of simulation and arcade baseball that works SO WELL, especially on a console that’s lacking in the sport department. You will enjoy countless hours building your own team which involves customizing logos, colors, and uniform styles then building every player and their stats, then using them online or in a season, or heck go straight to the pennant race! With upgraded graphics, the ability to pick off and steal cross play with the xbox on pennant races, and in a future update be able to import your old custom teams from Super Mega Baseball 2, they improved it drastically over its previous in the series.

This game has been fantastic! The play is smooth, the graphics on the xbox and the switch don’t really have a difference so there’s no downside to picking it up on the Switch. Finally, for someone who is a fan of sports games, the Switch is really lacking, but this bad boy fills that hole well. My only wish is they branch out and make other sports!

The game is on the Eshop for $45, but there is a free demo that allows you to play exhibition games and do the online pennant race. You owe it to yourself to at least TRY it! I assume you, you will not be disappointed! 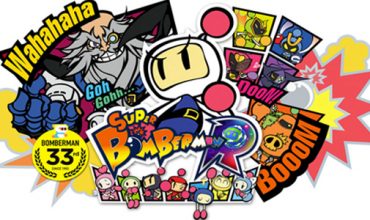 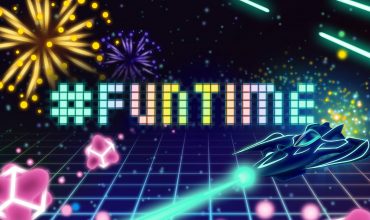