BIT. TRIP. CORE. is one of the most beautiful pixilated games I have ever played, I am not just saying that because it was all flashy with colors and kept my attention, but it was actually somewhat challenging to play as well. The Multiplayer mode requires you to share pay attention and work as a team to clear levels. If you don’t split up the areas to protect then you won’t be able to beat the game and will end up black and white pong mode really fast. [Pond mode being when you are close to losing]

For a game that relies on the beat, it was hard to demo at Nintendo’s both since “D.J. Hero” was right next door. All I can really say is if you liked the first game, this one will surely fill the void if you beat it. 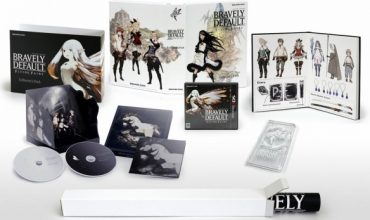 Dead Rising Chop til you Drop is already Dead