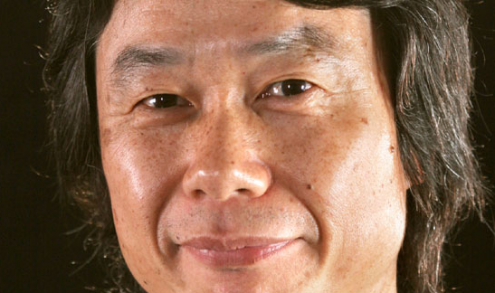 Instead of Mario and Zelda, Miyamoto says he’s spending more of his time on edutainment now. You know how it goes: you get old, so you try to make up lost time by dedicating yourself to more important causes. In Miyamoto’s case, that would be education.

“That is maybe the area I am devoting myself (the) most,” he told The Associated Press this week, when asked about his desire to promote DS use in the classroom. A noble undertaking, yes, but boring.

On the subject of consoles, Miyamoto said he was “honored” that PlayStation Move and Xbox Natal are following in the footsteps of Wii. Imitation is the ultimate form of flattery.

Check these out: Every Wii trailer Nintendo showed this week