Perhaps the strangest of these situations, however, is the case of Pauline, Marioâ€™s ex-squeeze and the object of Donkey Kongâ€™s relentless trans-species desire and pursuit.

Or, as the Princess refers to her off the record, â€œthat brunette whore.â€

Pauline hasnâ€™t so much as tossed a radish since arriving in the kingdom, making her a seemingly odd inclusion on a list of citizens unable to drive legally. As we quickly began to deduce, however, this story may be more about drama and vendettas than driving and vehicles.

Infendo has learned Pauline, eager to evade her simian stalker by go-kart, has submitted 11 license applications since August alone. Each one has been denied for a different reason, some of which are â€œsuspected flea infestation,â€ â€œclimbing unfinished structuresâ€ and â€œinconclusive hair color.â€ Results are pending for all investigations.

When asked for copies of these forms, a Toadette secretary claimed theyâ€™d been destroyed to prevent the possible spread of disease.

â€œI was told to feed them to a Yoshi,â€ she mumbled quietly.

After sending multiple requests to Peachâ€™s castle for clarification, a visibly irritated Princess finally agreed to chat with us about Pauline, the rejections of her license applications and rumors claiming Peach had been ordering them for years. She tried to maintain her regal demeanor, but the Princess is incapable of hiding her emotions.

â€œMy citizens love to talk,â€ says Peach of the rumors. â€œEspecially when everyone in the kingdom knows the person involved. Itâ€™s safe to say this particular woman is known in houses all over the kingdom.â€

We asked the Princess if that was a personal shotâ€”she denied. So I asked if she had anything nice to say about Marioâ€™s old girlfriend.

â€œWell, at least we know who taught him to slide down poles.â€ 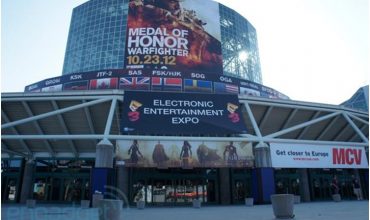 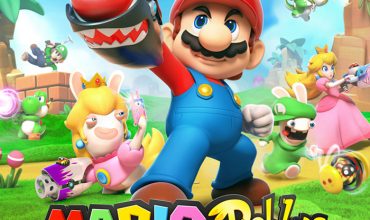