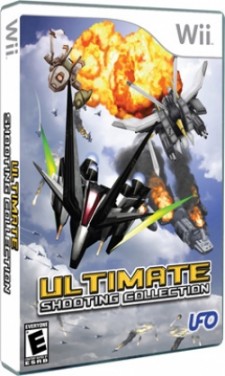 GameCube faithful will finally be able to get their hands on Radio Allergy, one of the system’s cancelled 2007 swan songs.

Only they’ll be playing it on Wii.

The localized version of Japanese shooter Radilgy, Radio Allergy was planned to be one of the final games released for GameCube before being cancelled in June 2007.

The hardcore three-shooter compilation will be priced modestly at $29.99, and it is set for a November release in North America.

Nintentunes: The only place to get your classic Nintendo music fix!