Earlier this week, famed Zelda producer Eiji Aonuma stirred up a bit of debate on whether or not Link was the hero shown in the short Zelda Wii U teaser. When asked about Link’s appearance, Aonuma stated, “No one explicitly said that that was Link.”

Many who took the comment at face value began to question if the person shown in the trailer was possibly a new protagonist or even a female Link. Well, Aonuma cleared up the confusion from his previous quote, and, yes, it was Link in the teaser. Speaking with the Australian Wii U community, MMGN, Aonuma said, “It’s a rumour. Actually that comment I made jokingly. It’s not that I said that it wasn’t Link. It’s that I never said that it was Link. It’s not really the same thing, but I can understand how it could be taken that way.”

But was it a female Link? Aonuma further stated, “It seems like it has kind of taken off where people are saying ‘oh it’s a female character’ and it just kind of grew. But my intent in saying that was humour. You know, you have to show Link when you create a trailer for a Zelda announcement.”


Well, for many Zelda fans, that clears up some confusion. You can read Aonuma’s full interview with MMGN here. 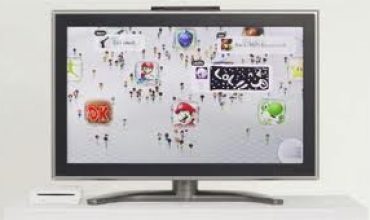