How much is too much for the 3DS?

If it launches here at $300, 3DS will cost the same as a 32GB iPod Touch. But, you know what? Everyoneâ€™s seen the iPod Touch. Itâ€™s great, but no longer new. Right now, most people have not seen the 3DS in person. It canâ€™t strut its stuff on television or the internet. Most people have never seen a 3D no-glasses-required game machine in action.

Thatâ€™s why its prospects will become clearer once the general public sees 3DS doing its magic via in-store demos. If we see folks crowding around the thing, Nintendoâ€™s got a hit.

A pack-in game. Paper Mario or Starfox would be awesome.

How To Train Your Dragon. My new favorite movie and the best 3D Iâ€™ve ever experienced. If films are part of the plan, and if the 3DS can deliver the image depth I saw in theaters (or even come reasonably close), Iâ€™ll be first in line to buy the system. Iâ€™ll just pretend Iâ€™m sitting waaaaaayyyyy in the back row of the theaterâ€¦.

A $25 credit for the online store.

I just wonâ€™t eat out for a couple of months. And I sure wonâ€™t be buying a case for it.

What would you like to see included at that price? 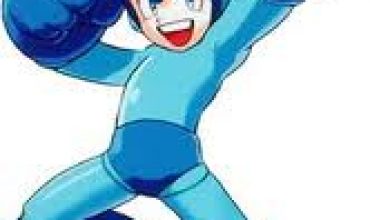 A pause for appreciation: 3D video on 3DS looks fantastic