An update that I feel is long overdue for the Wii U is now available. It adds the ability to create folders on the home screen, where you can store the games and apps downloaded to your system. This is a function the Nintendo 3DS has had for a while, hence my opinion that Nintendo has been a little slow on getting the Wii U equivalent up and running. Oh well. It’s here now. And at least the folders display the whole name you choose for them, as opposed to the first letter only. Hooray.

NES Remix announced for the Wii U eShop 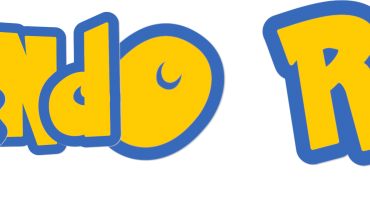