I will admit, a new Wolfenstein does not appeal to me at all, but I don’t really have anything negative to say about it.  However, Mr. Spector is a little more vocal about the idea.

“Did the world really need another Wolfenstein game? Did we need a generically dark, monochromatic, FPS, kill-the-Nazi-giant-robot game? Uh. No. The world did not. I am so tired of stuff like this.

“You’re welcome to write off my opinions but I have a right to express complaints about people recycling work as old as I am. I’m allowed to complain about the difficulty of getting new stuff green lit — new IP, new game styles and so on given my perspective as someone who’s constantly fighting the pressure to ‘just make a shooter.’

“And given the venom aimed at Disney Epic Mickey by people with no concern for how hard the team worked I don’t think I need any lectures about that. I know how hard developers work — better than most people — but I wish all that effort were spent on something that pointed toward gaming’s future rather than looking toward our past.”

Do you agree with Warren Spector, or do you believe he is overreacting a bit? 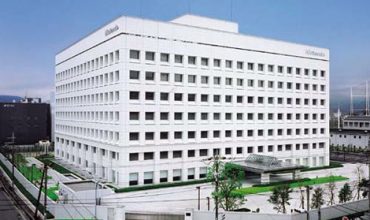 Nintendo turning the ship around in time for holidays