Hot off the news of Toon Link being confirmed for the Super Smash Bros. roster, a new challenger appears: Sonic the Hedgehog. Announced by Satoru Iwata during today’s Nintendo Direct, Sonic the Hedgehog makes his second appearance on a Super Smash Bros. title and becomes the second third party character (Mega Man being announced at E3 last June) to join the expanding roster. The trailer reveal shows off new stages such as a Pilotwings Resort stage and scenes from Sonic’s upcoming adventure, Sonic: Lost Worlds. You can watch the trailer reveal above. 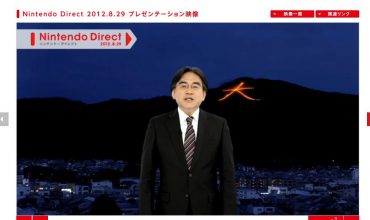