If you wanted a copy of Nintendo Land, now is the time to give Nintendo your money. The company recently cut the price of Nintendo Land by $30, from $59.99 to $29.99. This is part of Nintendo’s holiday sale surge, as detailed in its recent press release.  Here are the other deals Nintendo highlighted:

Do you see anything that interests you? 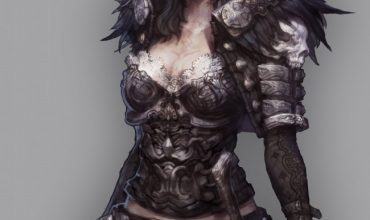