The potentially ambitious (and risky) next-gen portable is DS-like in that it will have two (larger) screens and backwards compatibility, but the similarities end there. Perhaps the biggest new feature is 3D functionality that does not require special glasses. No word on how that’s accomplished, but intrepid Internet Googlers think it might have something to do with the head-tracking camera work shown in this obscure game, shown here.

The screens will also be high-def (720p?) and may be closer together as part of a layout that encourages developers to use the two screens as one more easily than the bezel-hampered DSi. A built-in accelerometer is also in the cards.

The big, more official reveal will happen at E3. 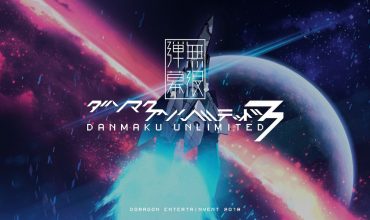