As I mentioned in a previous podcast, I was a little worried that the New Super Mario Bros. 2 would focus too much on the coin collection, and not enough on the actual game play or storyline.  I think that I might have judged the game too soon.

What do you think of the below video, does it make you want the game even more? 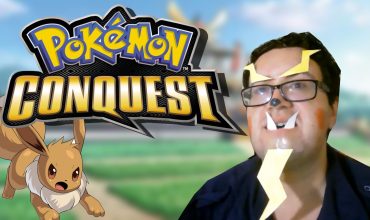 What interview questions would you ask Nintendo?