Kingdom Hearts. The game series needs no introduction. To many gamers, it was their first true RPG. While Nintendo fans have been mostly left out of the Kingdom Hearts fun, Square-Enix is in the process of changing that fact with Kingdom Hearts 3D: Dream, Drop, Distance.

I just recently played though the original Kingdom Hearts, and loved it. I am in the process (the very slow process) of playing though the second title to get myself better versed in the Kingdom Hearts universe and so far, so good. All the new footage of Dream, Drop Distance has done is make me what the handheld title even more.

No release date for the English speakers among us has been given, and I’m not sure if I will hold my breath for a 2012 release, but I can dream can’t I! Will anyone else be picking this up when it hits store shelves…sometime? 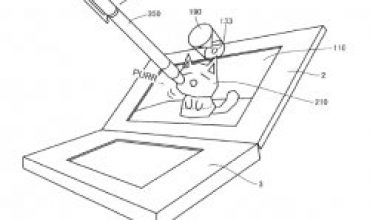