My brethren over at Gizmodo make a valid point today concerning the Wii and its growing stockpile of accessories. Basically, with the MotionPlus attachment, the Wii Speak attachment, and several Wiimotes for every system, you have yourself more than just a little clutterâ€”you have an empty wallet too.


They use a few variables, add in two- or four- controller set-ups (the Wii is a family room system, remember?), and add in MotionPlus, and what we get is an interesting, if not deceptively expensive picture. Fully equipped, the Wii is now slightly more expensive to own than an Xbox 360, but still slightly less expensive than a PS3. Forgo MotionPlus, and it’s the cheapest overall. Surprised? I’m not. As the owner of several accessories and a packed “Wii TV stand bin,” I understand completely. Video games are expensive, some more than others. 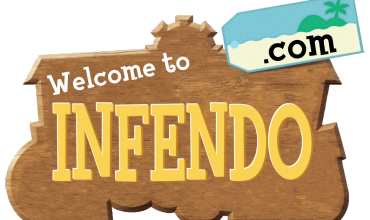 Nintendo considering ways to connect the 3DS and the Wii U.