A pretty cool project called Harmony of Heroes, is a fan arrangement of Super Smash Bros music covering several genres of music and many artists and musicians from around the world.  Harmony of Heroes is a not-for-profit album and will be released later in 2014 as a free album. With the first preview you’ll get a sample of the music that they’ve been working on for the past while. You can find more info either through Twitter, Facebook or their site

Markus Lai
Markus Lai can be usually be found either a screen playing video games or a camera when not stuck in class or work. In his spare time, he writes for infendo.com and brokenfuse.com 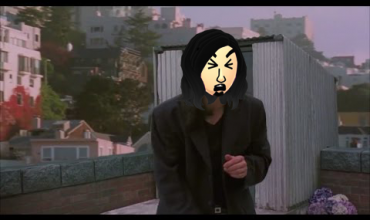