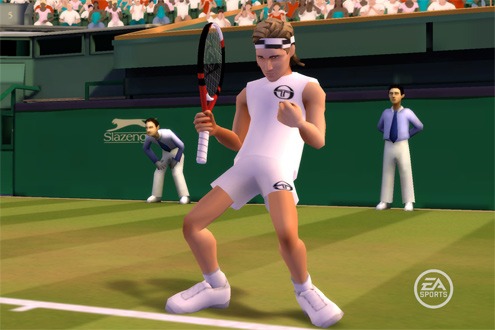 After spending equal time with both this week, one thing is clear: Virtua Tennis 2009 is a good game; Grand Slam Tennis is a great gameâ€”the best tennis game ever made in fact. Here’s why:

Top 10 GBA Games for your DS

Retro Redux: NES Quest – And the winner is…