Frostbite is the name of the engine that powers allot of EA’s games, such as Battlefield 3 on Xbox 360 and PS3 using the Frostbite 2 engine. EA’s next generation engine Frostbite 3 is already underway and EA has confirmed the next instalments of Battlefield, Need for Speed and Mass Effect will all be using this engine.

So how is everything shaping up with the Wii U? EA DICE technical director Johan Andersson had this to say from his Twitter account

FB3 has never been running on WiiU. We did some tests with not too promising results with FB2 & chose not to go down that path

Obviously a twitter post does not tell the full story but it is worrying that EA is having trouble getting Frostbite 2 games up and running on Nintendo’s latest hardware.

As for Frostbite 3, this news does not mean we won’t see these games in development come to Wii U. Frostbite 3 itself is also in development and like many engines it may become more scalable, letting it run on a larger variety of devices. In addition the raw power of the Wii U may not be the issue here but the difference in system architecture, this is also an area which could be resolved with further development of Frostbite 3.

What do you think of this latest development from EA? Will EA ensure there engines play nicely on Nintendo hardware or could they be persuaded by Nintendo to make this happen? Let us know in the comments. 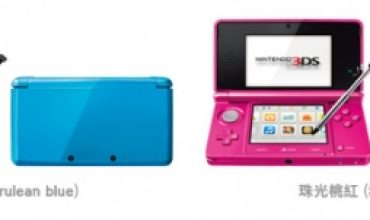 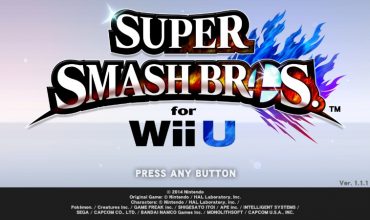