During today’s Nintendo Direct, Nintendo announced that one of their key Wii U titles for the holiday season, Donkey Kong Country: Tropical Freeze, has been pushed back to February 2014. Developed by Retro Studios, DKC: Tropical Freeze was originally scheduled to launch on the Wii U on December 6, 2013. Satoru Iwata reaffirmed that the delay for the title is meant “in order to optimum gaming experience for fans.”

You can read Iwata’s statement during the Nintendo Direct below.

How do you feel about Tropical Freeze’s delay into early 2014? Will this delay be costly for the Wii U’s hopeful holiday surge? Tell us in the comments below.

Platinum Games gives us a sneak peek at Bayonetta 2 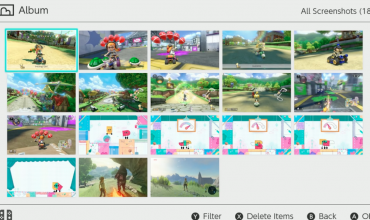