With the Holiday season about to crank into full gear, many technology and video game websites/publications have been gathering together their annual gift guides. Some of these guides either cater consumers to what products to buy and which ones to avoid completely. One tech publication in particular, CNET, has recently named their worst holiday tech gifts and unfortunately the Wii U was one of them. CNET states that for this holiday season there are two video game consoles that consumers will rush out to buy and the Wii U is certainly not up for discussion.

Alongside the Wii U, a DVD player and BlackBerry mobile device topped the publication’s Worst Holiday Tech Gifts. Ouch.

As for the Wii U being named as an avoidable tech gift for this holiday, several things to consider: At a discounted price, the Wii U appears more enticing that it was during it’s November 2012 launch at $300 and $350 for the available SKUs. Not only that, but more titles are continuing to be on the horizon with Wii Fit U and Super Mario 3D World launching in the next few weeks. For sure, the console has been struggling financially, yet Nintendo has been through similar pitfalls in terms of software drought and console word-of-mouth. Whatever the case, this holiday season is, in a sense, a make-or-break point for the Wii U. It doesn’t help as well with several outlets claiming that Nintendo should discontinue the Wii U as early as next year.

You can watch the CNET video here.

Despite the Wii U’s struggles to gain momentum since its launch, do you think CNET is correct or were they substantially shortsighted in their claims? Tell us in the comments below. 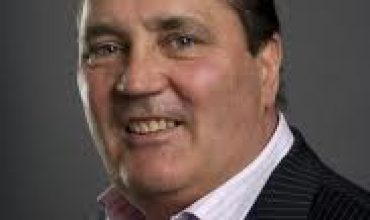 Yarn Yoshi gets a new title. Release set for 2015