As we wait for the Spring Wii U update to hit next month, Nintendo was able to release a comparison video of how loading times will be significantly improved for their latest console. The short clip details the difference in loading times between opening and closing software on the Wii U menu, and the results are day and night. Opening and closing software (depending on ones Internet connection, of course) is more swift and easy, minus the annoyance that many Wii U users have come to deal with since the console’s launch in November.

Nintendo states that the update will hit sometime in April.

Aside from improved loading times, what else would you like Nintendo to surprise us with this major update (aside from a steady release of software)?

Dragon Quest X revealed as an online RPG – what do you think?

Up close and personal: The Wii U console 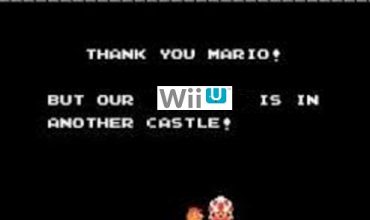