I admit it…I am a fan of Adventure Time.  The witty, borderline “not for kids show” humor, and the completely planned randomness of the show have made me appreciate the complexity.  When I heard that s Nintendo 3DS game would be released, I could picture all of you fans just “Shakin Yo buns” in excitement!

I will say, though, that a video game release of Adventure Time made me think of the Beavis and Butthead game for Sega.  I had high hopes, but was let down quickly.  However, Pendleton Ward is directly involved in designing the storyline for Adventure Time: Hey Ice King! Why’d you steal our garbage?!  I have faith that he will ensure the game does the series justice.

For the die hard fans, a special collector’s addition will be released for about $10 more than the standard edition.  For the extra money you will get some pretty nifty treasures.  Those willing to scratch up the extra moolah will get a steelbook case, a limited edition replica stylus of Finn’s Gold Sword, a Finn and Jake Monster Manual (Possibly an activity book?), and a poster of the Land of Ooo.  What the Math, that is a lot of stuff!

Are you ready to kick the poo out of that whack Ice King? 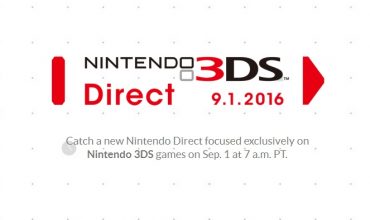