I should have seen it coming, but when I pre-ordered Nintendogs….plus Cats, I was caught off-guard when the clerk asked, “Which version?” For some crazy reason, I’d assumed Nintendo had consolidated the line into one definitive volume this time around. The idea of releasing three different versions of Nintendogs was a charming idea back in 2005. But today, when we all know each version contains every breed (they unlock in a different order), is releasing three flavors of non-game a good idea or a waste of resources? Will I be stuck with the RC Peach Cart again instead of Mario or Bowser? As long as my version contains the Super Mario house for purchase, I’m okay.

Nothing against poodles and bulldogs, but my pre-order went to the goldy. One last thing: Is it just me, or do all three cats look like they’re plotting murder? Look out, puppies!!! 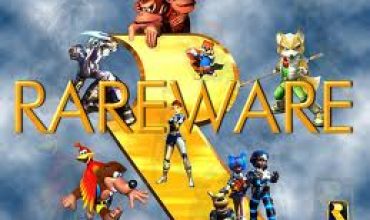