I spent nearly 45 minutes playing with a variety of games at the Nintendo booth during PAX East. Here’s a quick rundown: 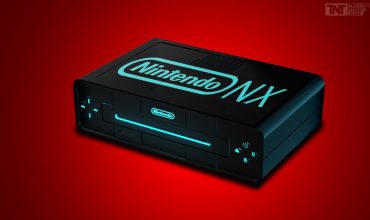 All Pokemon Drawn to Scale