No one makes better-looking games for Nintendo platforms than Nintendo. Unless of course you’re Capcom, working on the upcoming Monster Hunter Tri for Wii.

“Looking at the graphics objectively, I feel like Monster Hunter Tri’s visuals are a representative example of what can be done on Wii,” Nintendo president Satoru Iwata told a pair of Capcom developers this week. “It has placed the Zelda team under a considerable amount of pressure.”

Monster Hunter Tri, billed as “the best looking game on Wii ever,” arrives April 20. The next Zelda sequel, promising realistic visuals, is rumored to arrive as early as this fall, if not next spring. 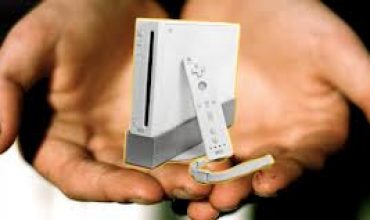 Nintentunes, the official soundtrack of e3