Or so says the New York Times:

â€œCapcom is barely keeping up,â€ he said in an interview at the show, which ended Sunday. â€œI want to study how Westerners live, and make games that appeal to them.â€

â€œJapan used to define gaming,â€ said Jake Kazdal, a longtime developer who has worked at Sega in Tokyo and the American game publisher Electronic Arts. â€œBut now many developers just do the same thing over and over again.â€

Nintendo has been the major exception, a Japanese game company that has remained dominant. The company, based in Kyoto, reinvented the industry with its Wii home console and wandlike remote, which was introduced in 2006, luring new casual players into the market while setting an industry standard in motion control.

What do you think: is there really a dichotomy of quality? Are the Japanese playing fewer games? Or are Japanese developers suffering from a Western-inferiority complex? 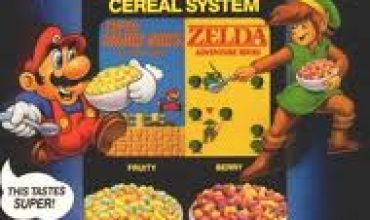 New Get Game? Only on the Shop Channel, apparently 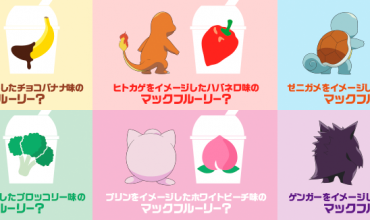