Nintendo of America has revealed on its Facebook page that the Wii U Virtual Console will make its official debut on the console this Tuesday. The service’s release will come a few days before the first major Wii U system update, which Nintendo announced during their last Nintendo Direct. Many early Wii U adopters were disappointed (including myself) weeks leading up to the console’s release when news broke that the Virtual Console service would be delayed. With the wait almost over, Wii U owners will be able to take advantage of the use of the Wii U’s GamePad with Off-TV play and customizable controls. The list of available Virtual Console titles (19 in total) to coincide with the release are listed below.

[Update] – Nintendo of America has confirmed what Virtual Console will launch with the service. Launch titles are in bold.

So, which VC titles do you plan on purchasing for the first time on the service or upgrading from your old Wii files? Discuss in the comments below. 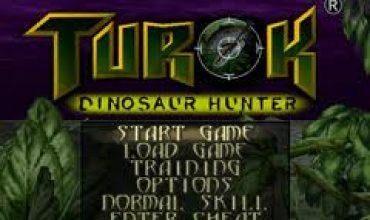