In the Indie game scene, seemingly everyone is friends. Dust: An Elysian Tail saw many favorites from the indie scene make a cameo appearances, such as Meat Boy and Bandage Girl from Super Meat Boy, and The Kid from Bastion.

It comes as no surprise then that Inti Creates, developer behind Blaster Master Zero, is partnering with Wayforward and Yacht Club Games to bring Shantae and Shovel Knight to their aforementioned game as playable DLC characters.

Want even better news? This DLC will be free for a limited time.

DLC for Blaster Master Zero will feature both Shantae and Shovel Knight as playable characters, each with their own unique movesets. The Shantae pack will be the first to drop, and will hit on July 6, and be free until July 19. The Shovel Knight portion of the DLC launches August 3, and will remain free until August 16.

After the free download timeframe expires, each DLC pack can be purchased individually for $1.99.

For anyone who has already played the game through to completion, this is a perfect reason to pick it back up. Additionally, if you were on the fence about Blaster Master Zero before, this free DLC just might be enough to push you to enter your credit card information.

Get it while it lasts! Who will be replaying Blaster Master Zero, or even picking it up for the first time? 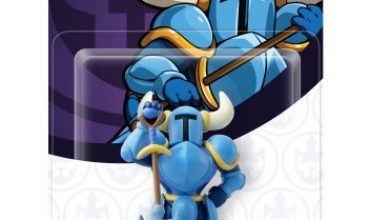