IGN writes: “If you’re still under the impression that consumers are only buying Nintendo’s new console for Wii Sports, perhaps the latest software to hardware tie ratio numbers from the NPD Group will change your mind. According to the software data tracking service, consumers purchased 8.11 games for every Wii console sold in December. This relates to 7.76 games for every Xbox 360 sold during the month and 5.04 games for every PlayStation 3 purchased in the same time frame.”

While Microsoft would have you believe that attach rates (total number of games divided by total units sold) are mucho importante when determining popularity and game quality, these numbers even out over time, regardless of the total installed base. For example, here are the life-to-date tie-ratio of last-gen systems: PS2 = 11.31, Xbox = 10.87, and GameCube = 9.34. Here’s the installed base of each system: PS2 = 120 million, Xbox = 24 million, and GameCube = 22 million.

The Dreamcast or Virtual Boy could have had a high attach rate for all we know, but did it matter? 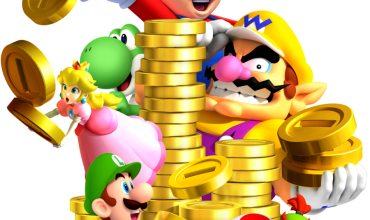