The time for voting has come and gone in the latest competition between Super Mario Bros. 3, Bionic Commando, Maniac Mansion, and Adventure Island. As you can see above, the winner is Bionic Commando, a game I know virtually nothing about.

I’m waiting for a copy to come in the mail, but in the meantime, I’ll keep playing DuckTales, which I haven’t beaten yet. Recreating the NES’s time period is difficult when you’re not actually a kid and you therefore have adult responsibilities that keep you from playing games! Speaking of which, those responsibilities have also kept me from getting a lot of editing done on the latest episode of Infendo Radio, so you’ll have to excuse the tardiness on that front too!

Thanks for voting everyone! We’ll start a new vote a little later on this week, after I’ve had a chance to actually play some NES games. Any advice on Bionic Commando before I play the game? 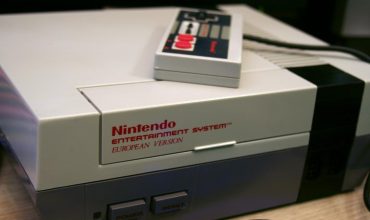