I was playing PokÃ©mon recently killing the time between classes on Fire Red. During a break I was reading through all the PokÃ©dex entries I had until I came to Cubone. The pokedex for Cubone in Fire Red reads as follows.

It wears the skull of its dead mother on its head. When it becomes lonesome, it is said to cry loudly.

Kangaskhan are also the only PokÃ©mon that carries its young around, so it could be possible that if the mother dies the baby wears it’s skull… I may be looking to deeply into it, but I think it’s an interesting connection.

What do you guys think?

The Legend Of Zelda: Symphony Of Goddesses Tour Dates 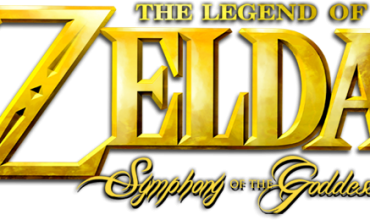