“To those who played the very first Pokemon games…” begins the English trailer for Pokemon Origins, a four-part animated series coming to Pokemon TV starting on November 15th. The show will follow Red, the Pokemon trainer featured in the first Pokemon games, as he explores Kanto, fights Team Rocket, tries to best his rival, and eventually challenges the Pokemon League. The trailer gives us glimpses of Professor Oak and the Pokedex, Red and his starter Pokemon of choice (Charmander), a battle with gym leader Brock, a talk with Lance of the Pokemon League, and a lot of rivalry action between Red and Blue.

Will you be tuning in to Pokemon TV on November 15th to check this out? Watch the trailer here: 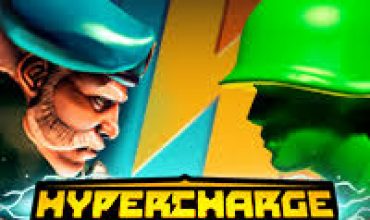 Link’s amiibo figure will be compatible with Hyrule Warriors