Warning: Very Japanese: TV program Pokemon Sunday just revealed the first video footage of Pokemon Black and White, though it was of the city screenshot that was already revealed in the leaked CoroCoro magazine scans last week.

What do you guys think about this? Could this be one of the first 3DS titles? 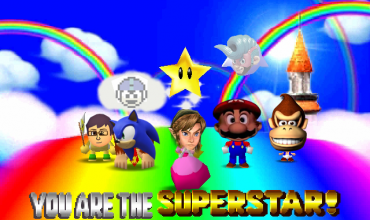