Nintendo has revealed for Mario Party 10 for the Wii U, which is slated for release in 2015.

The tenth iteration in the popular party-based franchise will feature amiibo (the NFC figurine support announced during Nintendo’s Digital Event) support and include a new mode titled “Bowser Party.” The Bowser Party mode will have the player with the GamePad control Bowser as you try to unseat opposing players in various minigames.

You can watch the Mario Party 10 trailer embedded above.

Wii U confirmed to Still Use Friend Codes

No Trophies Or Achievements For Wii U 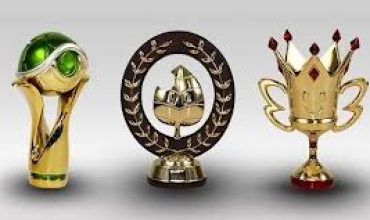