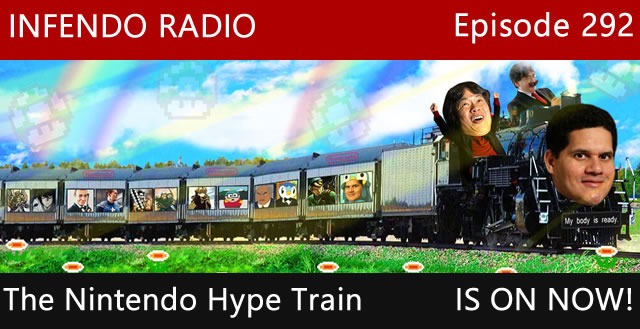 Welcome all to episode 292 of Infendo Radio, We have the full cast with Harrison Milfeld, Holly Fellmeth and me, Lewis Pugh with a bonus 4-set feature structure!

On this weeks show we start with a snowy theme with What we’ve been playing (covering Mario 3D World, Zelda a Link between worlds & Animal Crossing), move onto the Nintendo News including Smash News, and a final double bonus feature: The Nintendo Hype Train & a response to recent Forbes article ‘It May Be Time For Nintendo To Makes Games Not Consoles’! http://www.forbes.com/sites/insertcoin/2013/12/10/it-may-be-time-for-nintendo-to-make-games-not-consoles/)

If you have any questions for us to discuss on the next show or would just like to say Hi! add them to the comments or email to contact@infendo.com 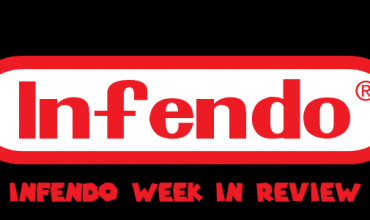