Battle Mii, much like Chase Mii, was an interesting concept but ultimately was nothing more than a tech demo. Nonetheless, the game was fun to play even if there wasn’t much to it at the end of the day.

In Battle Mii, one player is in control of the Wii U tablet which is used to control a gunship. To aim the player must move the Wii U tablet to control the ships cross-hair, with navigation of the ship being handled by the two circle pads. The other two players control their characters (who just happen to be wearing Samus costumes) with the Wii Remote and Nunchuck.Â After a short tutorial to help the player getÂ accustomedÂ to theÂ controls, the players on the ground and the player in the gunship battle against each other in a battle to the death.

Having the Wii U tablet act as a second window into the video game world works well in Battle Mii. When controlling the gunship I was able to sneak around a tower unseen and blast my way to victory, insuring a win for team Infendo.

I fully expect Battle Mii to become a real game of some sort, perhaps being a downloadable title or a mini-game compilation like Wii Play. Perhaps we have just seen what will be the Wii Sports-like pack in for Wii U. Maybe. 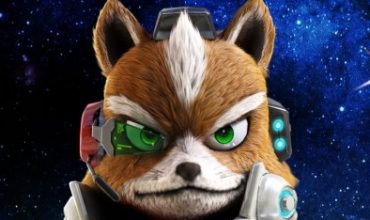