We’ve known for a while now that Donkey Kong: Tropical Freeze would be coming sometime in February. Now the Wii U title has been confirmed on Nintendo’s official site for release on February 21st, in both North America and Europe.

February is set to be an exciting month for North American fans: Bravely Default finally hits on the 7th, with Professor Layton and the Azran Legacy coming on the 28th.

Wii U Error Strikes Japan
March 8, 2013
Not my favorite demo of E3, but Takamurus Ninja Castle will fit in nicely among the Nintendo Land attractions
June 10, 2012 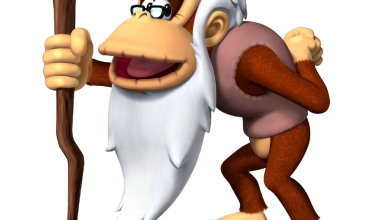 Why Be Cranky About Donkey Kong Country Tropical Freeze?
May 22, 2018