Bowser is the villain that you love to hate.  Without him, Mario would be at your house fishing Matchbook cars from the depths of your commode.

Bowser has made it his mission to make Mario (and Luigi) work to save the Princess.  Although he never wins, unless you gave up on the game, he is persistent.  He is a family man, an ensures his kids are involved in his life as he teaches them the family business.

The Guinness World Records Gamer’s Edition has carefully monitored the most iconic video game villains, and the King of the Koopas has earned his seat at the throne.

When I first played as Mario in a video game, I climbed ladders and platforms to save the princess from an angry ape named Donkey Kong.  Never did I imagine that Mario would end up in a magical Mushroom kingdom saving the Princess from a large Koopa named Bowser.  From the day I first stomped on the ax and watched Bowser burn in the lava, I was a fan!

Hit continue to see the top 50…

Wreck-it Ralph could be the best videogame movie ever 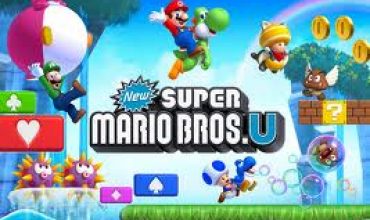