When you think of 4Chan, the last thing you imagine is a new Pokemon game.  However, members of the /vp/ board are working diligently on creating a new addition to the Pokemon series, as reported by Kotaku.

Reddit user, Atheism4tw posted a link to the playable demo  (Download at your own Risk since this is not a licensed game).  I have not had a chance to download/play the demo, but from the pics below, I will probably give it a shot.

When I heard 4Chan, I really expected a game full of memes.  Instead the game looks amazing!  Could a project such as this help sway the future of the Pokemon series?

Hit the jump for some concept images, and tell us what you think of the project… 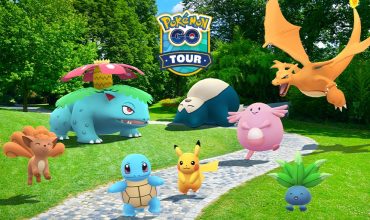 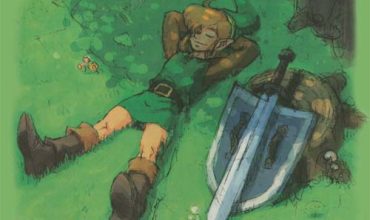