The Associated Press says so.

After two years of shrinking Wii sales, Nintendo will fully raise the curtain on the Wii’s successor at the gaming industry’s annual convention in downtown Los Angeles this week. Nintendo Co. has remained silent about just what the doodad will do, but gamers are anticipating features like high-definition graphics and touchscreen controllers.

“What’s interesting about it is that it’s a platform that seems much more oriented to the core gamer, in terms of its capabilities and specifications,” said Ken Levine.

I’m not sure Nintendo will dominate the conference like they did in 2006 with a playable Wii. But depending on what Project Cafe looks like after being unveiled Tuesday morning, it’s certainly possible.

What do you think? How big will Nintendo’s showing be this year compared to past years?

Is Kirby the best 2D game since Yoshiâ€™s Island? 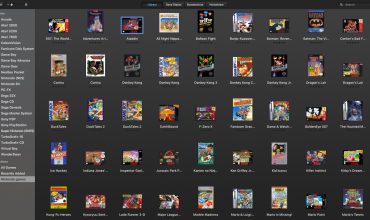