As I scrolled through my Twitter feed I noticed a tweet from @EMP_TriForce_GM telling Nintendo of America that Duck Hunt for Nintendo Land would be cool.  I have to agree, it would be pretty fantastic.

It also got me to wondering, what other classic games have we just forgotten that would make great mini games for a console such as the Wii U?

I have to agree with TriForce and say that an updated Duck Hunt would be on the top of my list.  Maybe Paperboy could make a comeback too?  Gyromite could be interesting utilizing the Wii U gamepad, possibly requiring two players.

What “forgotten” games would you like to see come back as Nintendo Land-esque games? 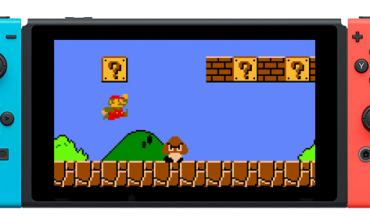 The Legend of Zelda: Battle Chest will be a great addition to Nintendo Land, not as deep as I would have hoped