If you’ve been wondering what kind of games to expect out of the DSi and it’s twin cameras,Â  Pay attention.Â  Nintendo President Satoru Iwata gave us a hint last week when he announced WarioWare: Photograph for DsiWare:

Iwata revealed that Nintendo is prepping a slate of WarioWare titles for release as downloadable DSiWare games. A variety of minigames from the Game Boy Advance and DS installments of WarioWare will be sold as DSiWare titles, and some original games making use of the system’s camera functionality will be packaged together as WarioWare: Photograph.

Iwata said that for WarioWare: Photograph, players will place the DSi on a table and then step back so their silhouette appears onscreen (thanks to the camera implanted in the system’s hinges). Simply moving their bodies will allow players to complete simple activities. One nose-picking minigame shown called for players to line up their extended fingers with a pair of floating nostrils. WarioWare: Photograph is scheduled for release in late December, around the time the DSiWare store goes live.

Iwata also mentioned a new DS Leacy title that will allow players to create their own mini games. Check out the writeup at Gamespot for more. 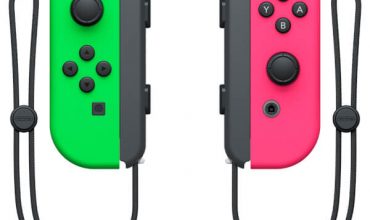