For the first time in forever, YouTube user RogersBase has something to play on his Wii U.

Well, according to him that is in this clever cover of “For the First Time in Forever” from Disney’s Academy Award-winning animated film, Frozen. RogersBase’s video has plenty of comedic scenes and entertaining lyrical work to ease his patience for the May 30 release of Mario Kart 8. The video itself got more than enough buzz through the weekend that even Nintendo of America’s Twitter account shared it with their followers (see the screen-capped Tweet below).

You can watch RogersBase’s cover embedded above. Afterward, tell us what you think. Do you hope Nintendo highlights more of these type of videos through social media with fans? Tell us in the comments below. 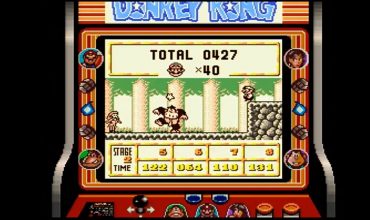