According to NPD, which tracks US game sales, New Super Mario Bros. was the best selling video game for the month of May in the US with Brain Age holding the No. 3 spot. Nintendo reported selling through 136,500 DS Lite units in only two days since its US launch (Sunday and Monday). Reuters writes: “A Nintendo spokesman said DS Lite sales appear to be on pace with those from the launch of the DS, which sold 500,000 units in the first 10 days after its U.S. debut in November 2004.” 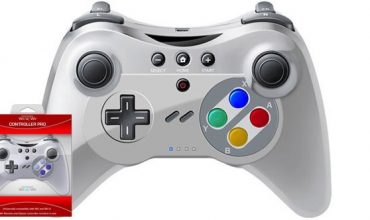