Two Tribes will release RUSH on Wii U’s eShop on December 12. RUSH is a 3D puzzle game currently exclusive to PC. In RUSH, players move cubes to exits via a variety of means. Conveyor belts, warp points –both are fair game in RUSH. View the video above for a (lengthy) look at the game in action. 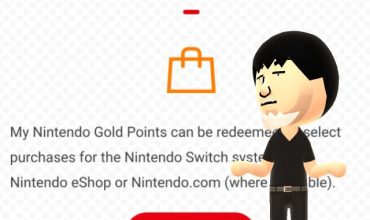 At a loss: Nintendo still not out of the woods