It has been a great few months for awesome fan projects, and it looks like another one has just been added to the pile. The just released Super Mario Bros. and Portal crossover game dubbed Mari0 is pretty amazing stuff. Available for free from developer Stab Yourself, Mari0 is everything you could ever want from a Mario-wielding portal gun game.

Along with the ability to play the original Super Mario Bros. with portal gun in tow, the game also features 4-player simultaneous coop, a level editor, 33 different hats to collect, and even downloadable map packs. If you know what’s good for you you’ll put down that 3DS right now and click on over and hit download. If anything else, it will make for a fun few hours on a Saturday night.

I don’t know about you, but I think the portal gun could make just about any game better. Legend of Zelda: Portal to the Past anyone?

What Bosses could be in Mega Man 10? Here’s a fan rendition with actual stage music. psst. Capcom. Hire this guy

PokÃ©mon meets Street Fighter should be a thing. 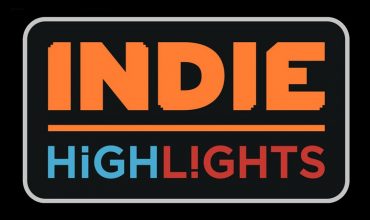