Super Mario Bros. is undoubtedly one of the most iconic games, well, ever. Without the Shigeru Miyamoto classic, gaming as we know it today would more likely than not be much different. There isn’t much you could do to make the game better, except include characters from other classic video games of course!

That’s where Super Mario Bros. Crossover 2.0 comes in. The fan project that has been in development for quite some time now has finally been released, and it’s fantastic. Not only can you play as different characters including Mega Man, Samus, and Link, but you can also play with different graphics filters such as an NES mode or an SNES mode. Top it all off with the ability to play the game with a gamepad, and you have a legitimate time-waster that is worthy of multiple play-throughs. You can check out the game for yourself right here, and you really should. It’s fantastic.

What do you think of Super Mario Crossover 2.0? Does it tickle your retro gaming fancy? 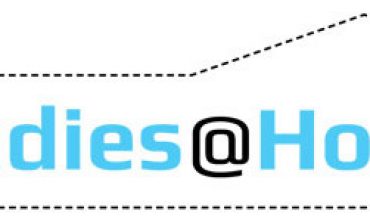