And XBox and PS2. But that’s not why we’re here. This is actually the first Sonic game to come around in a while that I’m actually excited about. Not only did the game get some sort of gold award in Japan’s Famitsu magazine, but it also has a fancy anime intro made by the illustrious production I.G. Plus Sonic Riders appears to be one of those special games that ditches everything about Sonic except for the cool characters, cheesy story, and speedy game-play. The hoverboard racer is out in both Japan and the US. Will it live up to my arbitrary expectations? Post a comment if you’ve played it!

Who went to the Pokemon party in NYC? 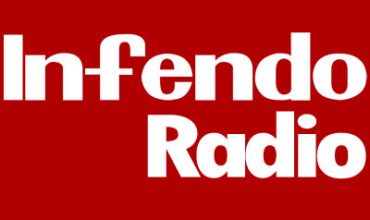